An Ode To The Nomad | Roark Australia VIP Program

An Ode To The Nomad

In our increasingly more mobile, globalist lifestyles, the term “nomad,” certainly gets tossed around willy nilly. These days, a guy with a passport, MacBook and a W-9 form gets called a tech-nomad. Western families on extended vacay are considered “gypsies.” Roaming is more trend than necessity. We’re even guilty of it ourselves at times, exoticizing the nomadic way of life to illustrate our biannual adventures.

But nomad is not synonymous with “traveler,” although nomads traditionally do cover some ground. Even Roark’s revivalists are not true nomads. Well…maybe, Drew Smith is. Regardless, we got to thinking about this term, especially with our new season being in Morocco, a place where nomadic tribes and peoples have survived — and thrived — off often inhospitable landscapes. Whether existence dictated by geography, or by occupying regimes and clashing cultures, real nomadic peoples continue precisely because they, well move.

So, who are the actual the nomads that inspire us? Those, that are so tuned into their environments that open-air survival is second-nature? Derived from the Greek word, “nomás,” (roaming, wandering, especially to find pasture), evidence of nomadic cultures dates back past 10,000 BCE. Nomadic hunters and gatherers who’d follow seasonally available wild plants and game, is actually the oldest human subsistence method. Nomadism was also a lifestyle used to adapt to infertile regions such as steppe, tundra, ice and sand, where freedom of movement was the most efficient strategy for finding resources. Thus, many nomadic peoples traditionally (and continue to) raise/herd animals that move with new pasture.

Of course the most famous nomadic peoples that came to rule most of the Asian continent and beyond were the Mongol empire. Today, there are actually around 50 million nomadic peoples living across the globe. From Roma and Sinti (Gypsies) in Europe, to Bedouins of Jordan, Sami reindeer herders in Lapland, Irish Travelers, to Tauregs in North Africa.

What’s this got do with Morocco? The indigenous Berbers, or Amazigh people (literally meaning “free man,” who reside across Morocco and parts of Northern Africa. While most Amazigh are not currently nomadic, ethnic Berber subgroups such as the Tuareg, Rif, Kabyle, Shawia and Beraber are. It is these cultures, that inspired the spirit of “Morocco Vibrato.” Traditional nomads who could navigate the stars across the Sahara like ancient sailors did, passing down songs and stories to locate watering holes and oasis’ in the desert — nomadic Berbers astounded us with their survival know-how.

It’s with that, does Roark celebrate this spirit and subculture of travel, survival knowhow and oneness with the road, woods, sea and mountains. It’s with that do we strive not to exploit the world’s current, actual nomadic peoples, but to honor their stories and customs. To learn from our hosts — and celebrate their wisdom. 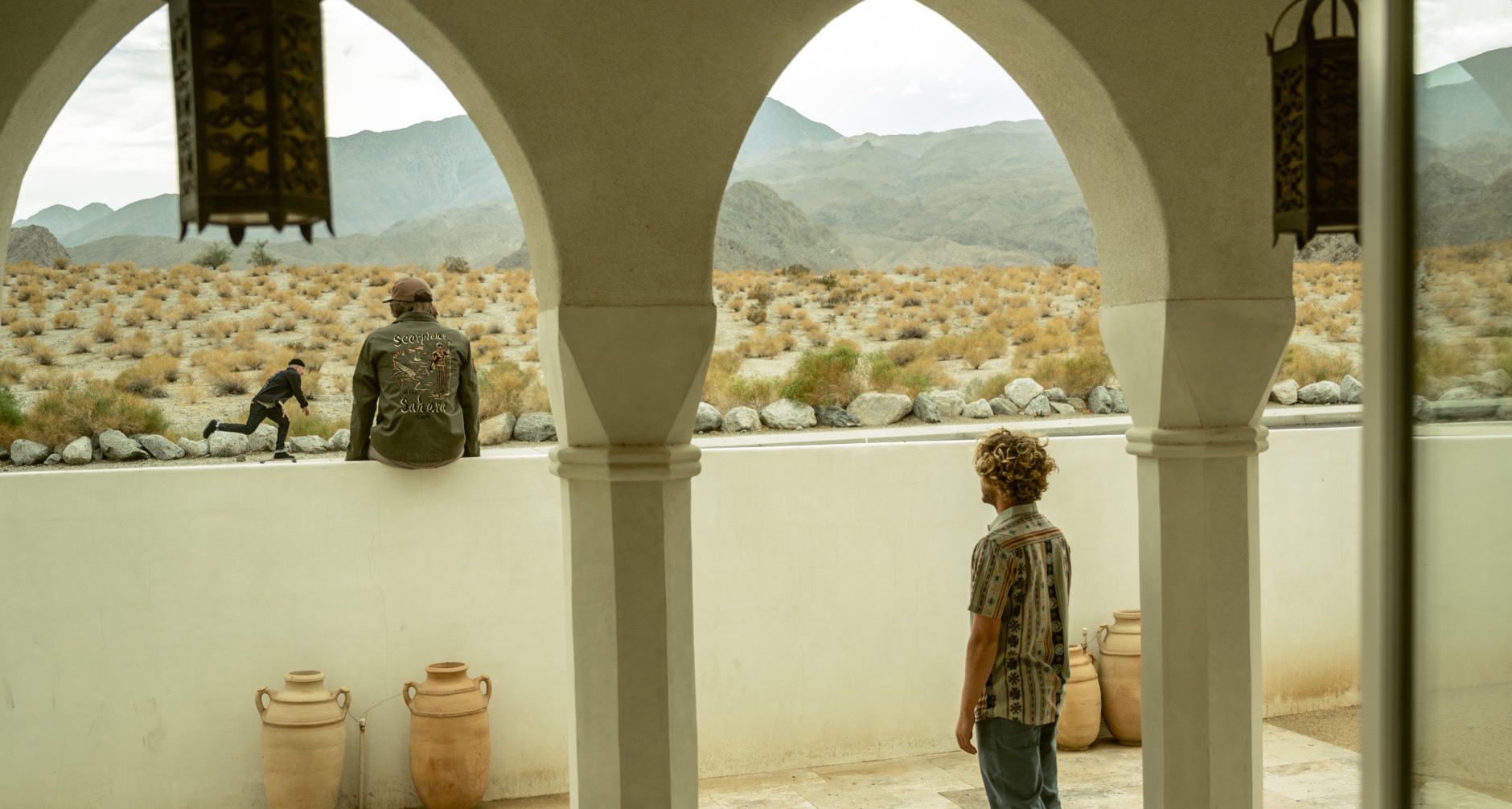 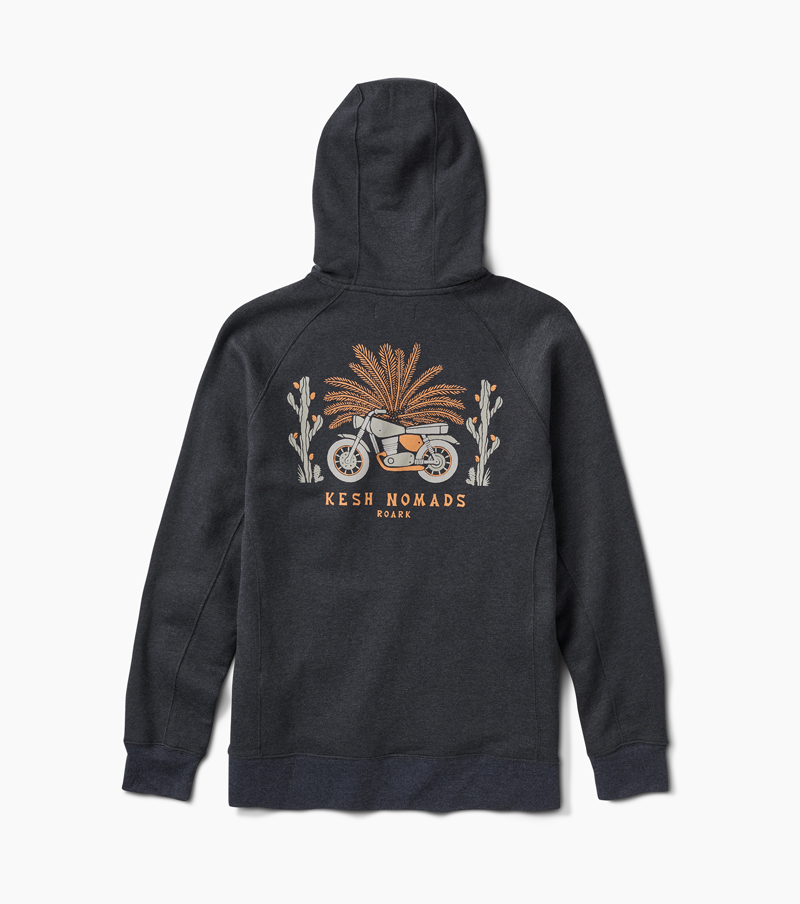 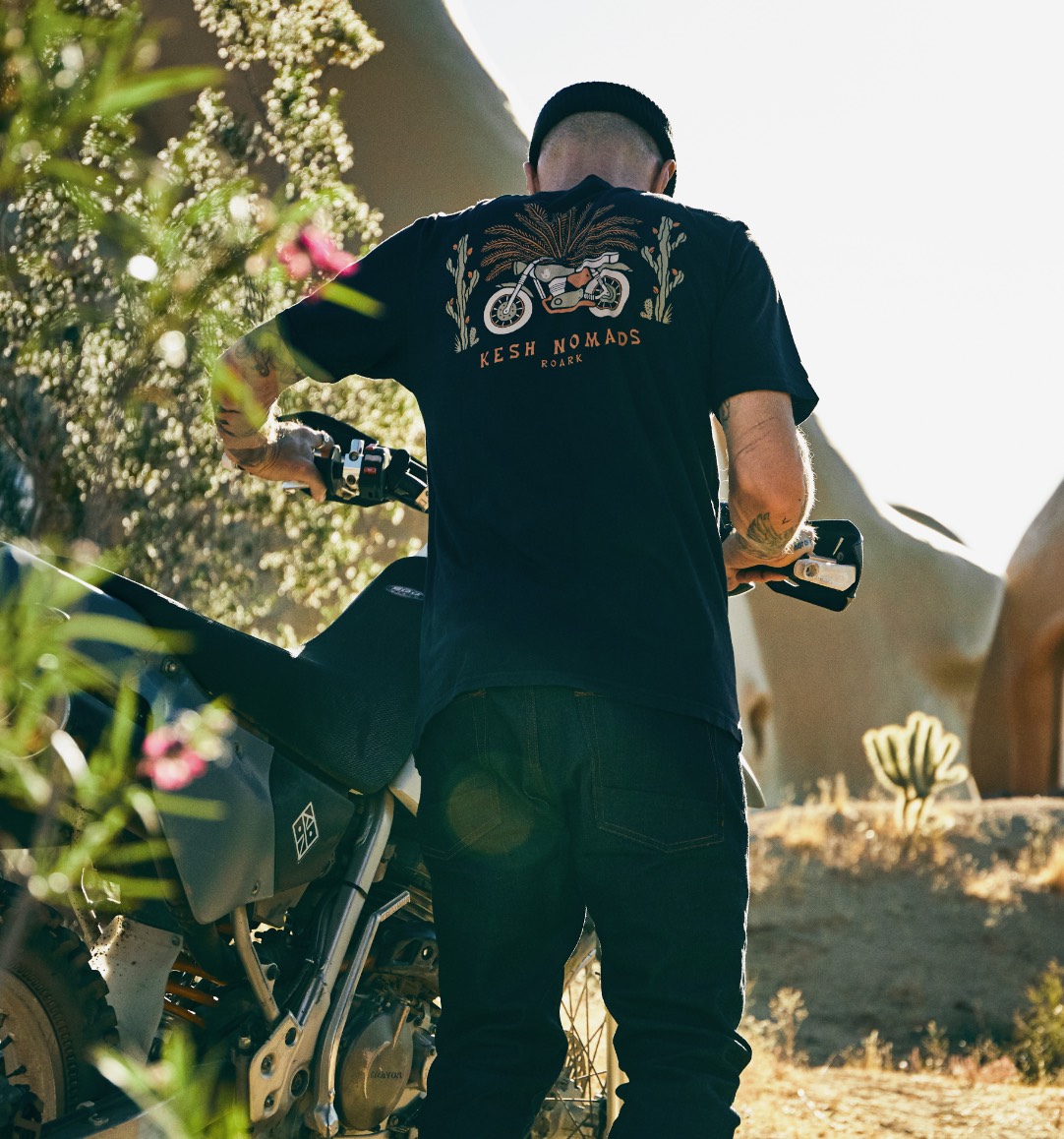 It is these cultures, that inspired the spirit of “Morocco Vibrato.”